After a one-week trip in Sausalito and San Francisco, I spent five days in Maryland before departing the continent again from Washington Dulles International Airport. One of my pet peeves is when sports teams appropriate famous names to promote their standing. For example, the absurdly named Los Angeles Angels of Anaheim are located in Anaheim, which is not even in Los Angeles County. The Washington Redskins are actually in Maryland. The San Francisco 49ers do not play their games in San Francisco county.

Similarly, too many airports use the name of a recognizable city instead of their actual proper location. Washington Dulles International Airport (IAD) is an egregious example, being located in Dulles, Virginia but using the name of Washington first! Washington, D.C. lies 42 kilometers away from IAD. We live in a global world so it should not be a surprise to see international flights out of airports located in non-metropolises.

My Copa Airlines flight to Santiago de Chile routed through Panama City, which had a dicey 39-minute connection. My flight ended up being 61 minutes tardy, which effectively cost more than 12 hours in delay, as the airline had to book the requisite transfers and hotel in Panama City. It’s a shame that the delay happened so late at night because the hotel was quite nice in a central location, but I was not able to see any of the country. By the way, this is now the third time since November that an airline has had to book a hotel for me (United Airlines at ORD; Qatar Airways at DOH). 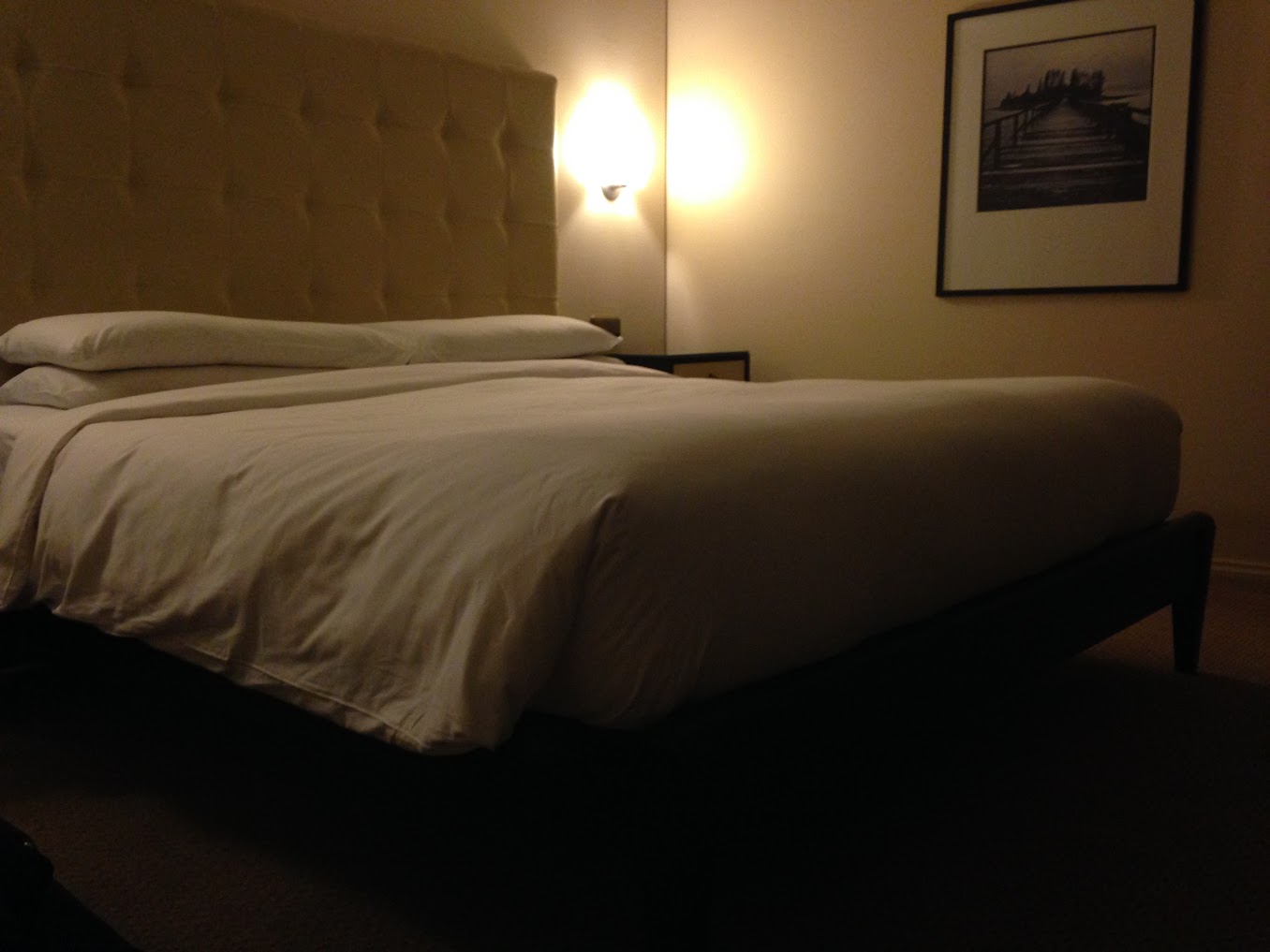 My king bed at the Hotel Riu Plaza Panamá 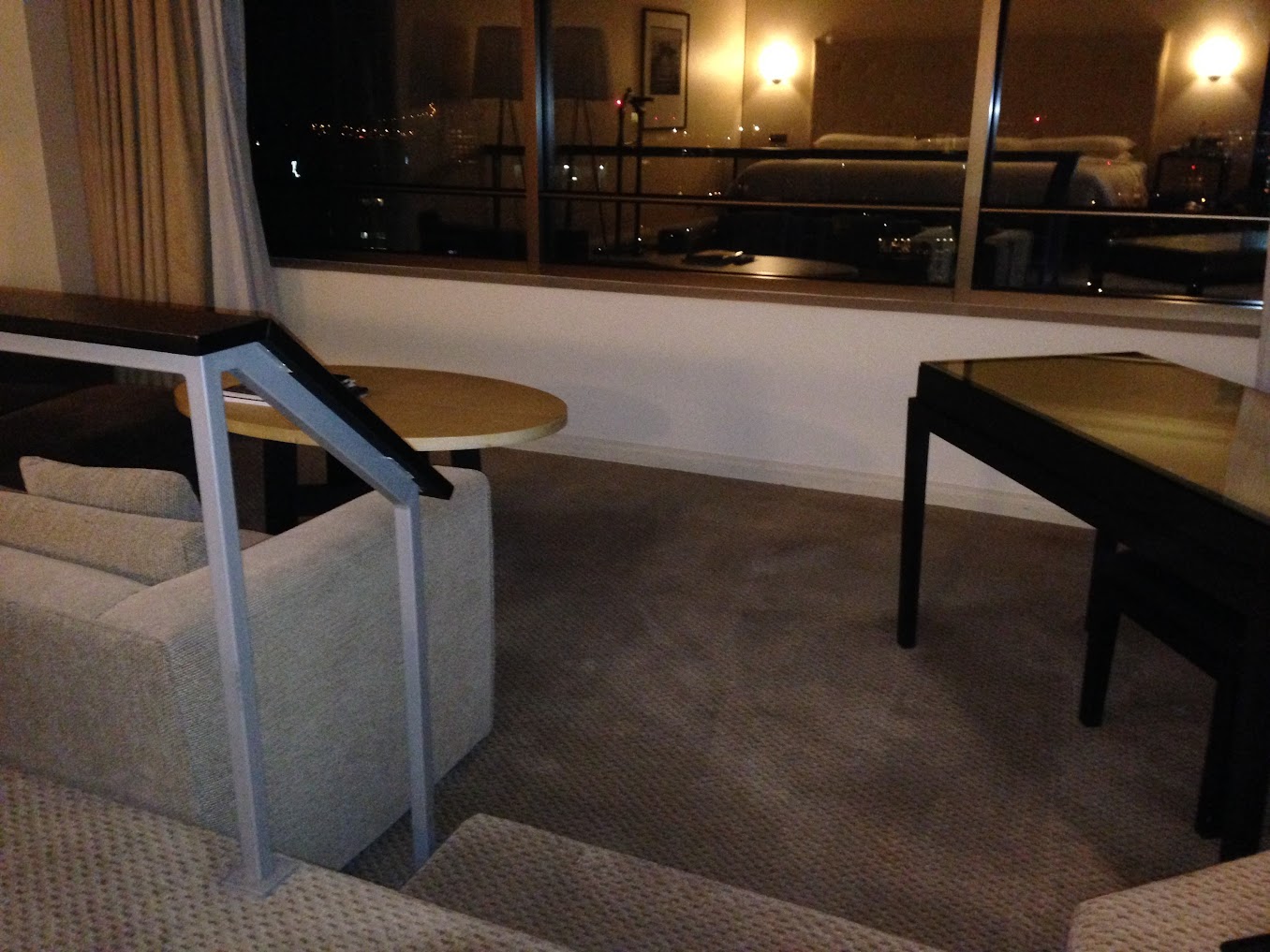 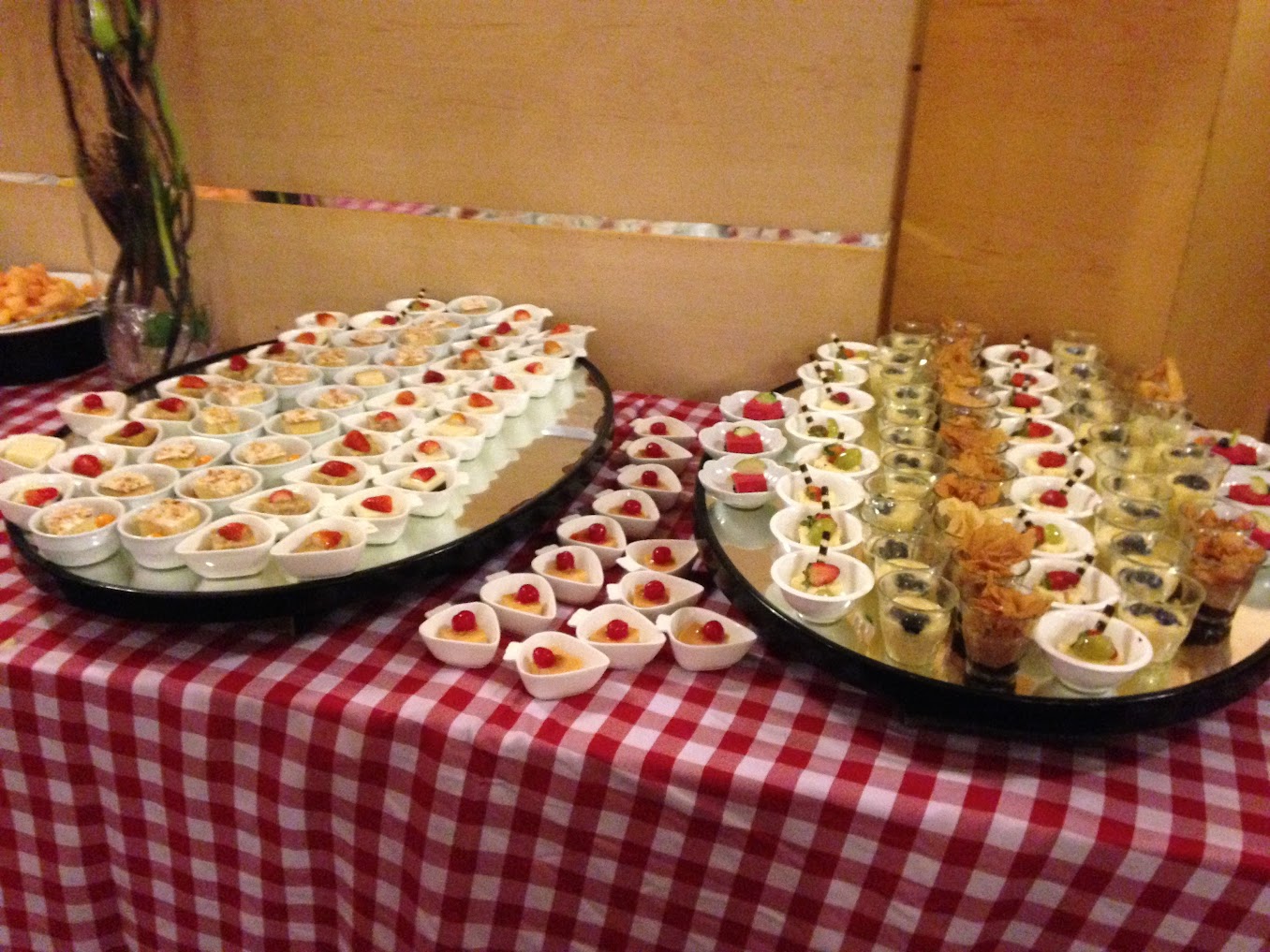 I had complimentary dinner and breakfast buffets. 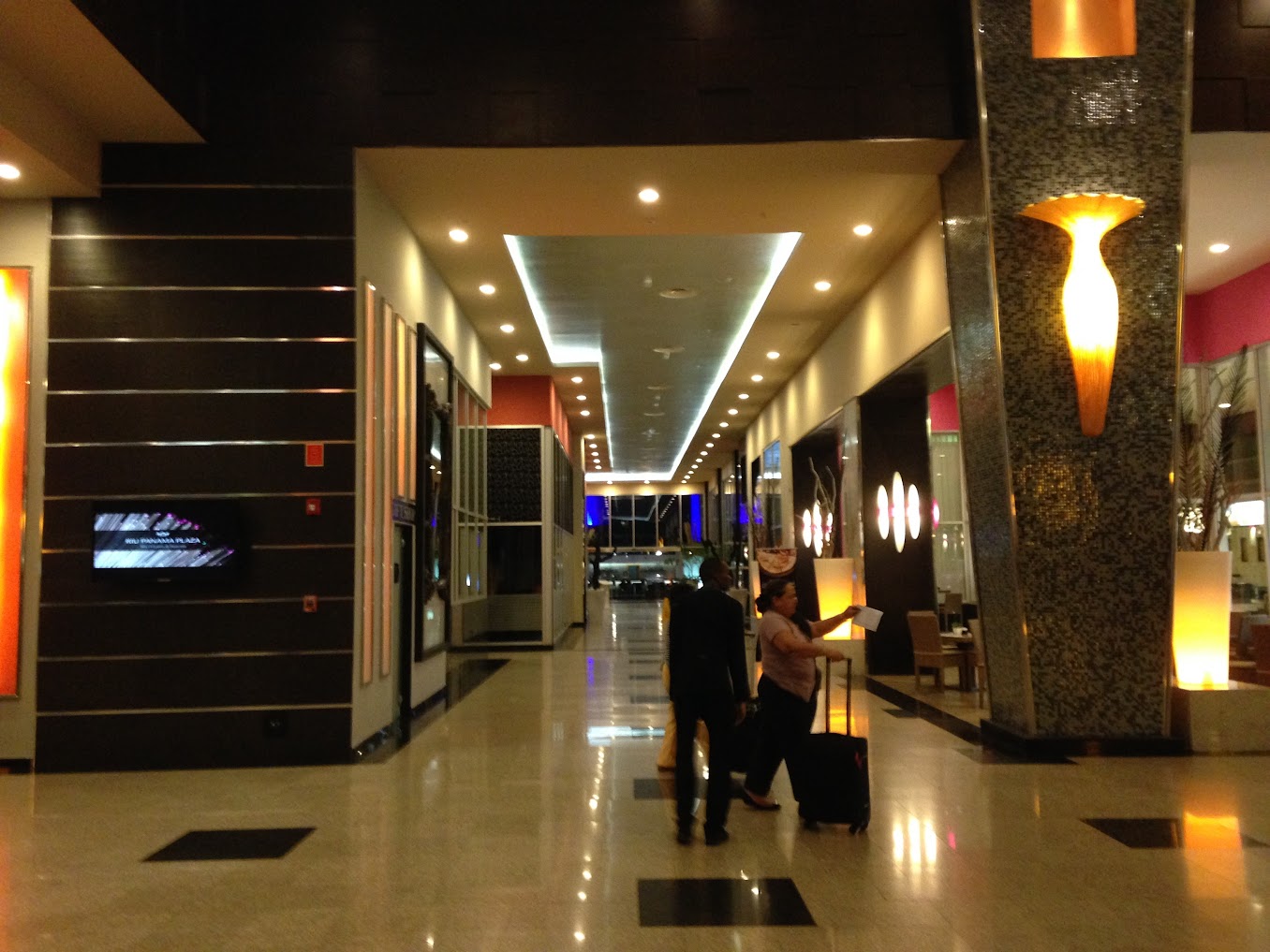 Despite spending parts of seven days in Santiago, I had only one entire day within the city, as the others were partial due to travel outside the area. I did not anticipate using Santiago as a transportation hub. I made the mistake of using a taxicab (US$37) my first time into the city when a bus cost only US$2. 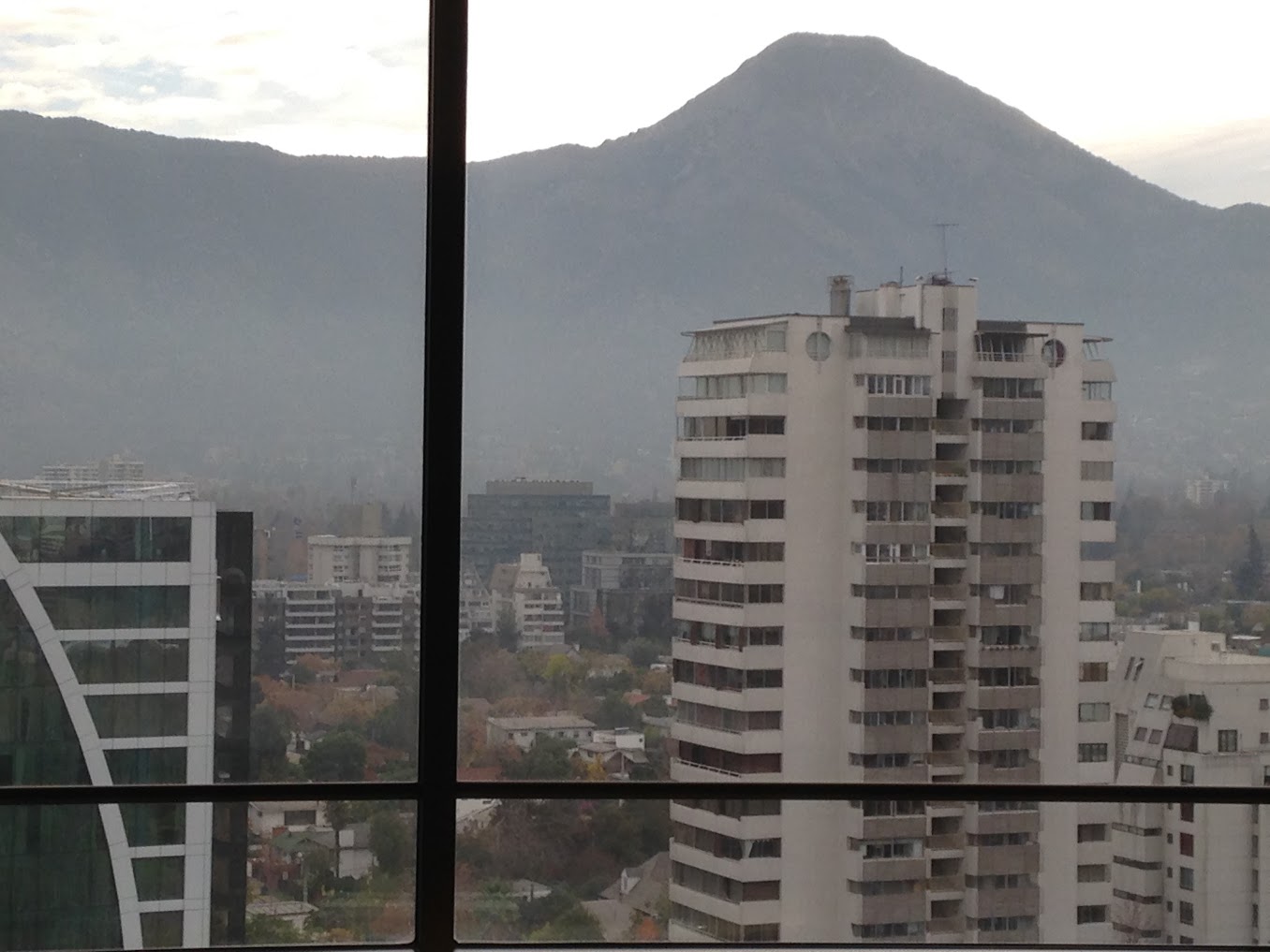 View from Grand Hyatt. Santiago sits at an elevation of 520 meters, and the Andes can be seen throughout.

Santiago is rapidly catching up to Buenos Aires in terms of its tourism charm. I stayed three nights there free by redeeming Priority Club and Hyatt Gold Passport points, two nights at the Crowne Plaza and one night at the Grand Hyatt. The Grand Hyatt is located in an upscale neighborhood called Las Condes. Since I arrived at night, I had time only to visit the nearby Parque Arauco outdoor shopping center, which reminded me of Santa Monica Place in California. 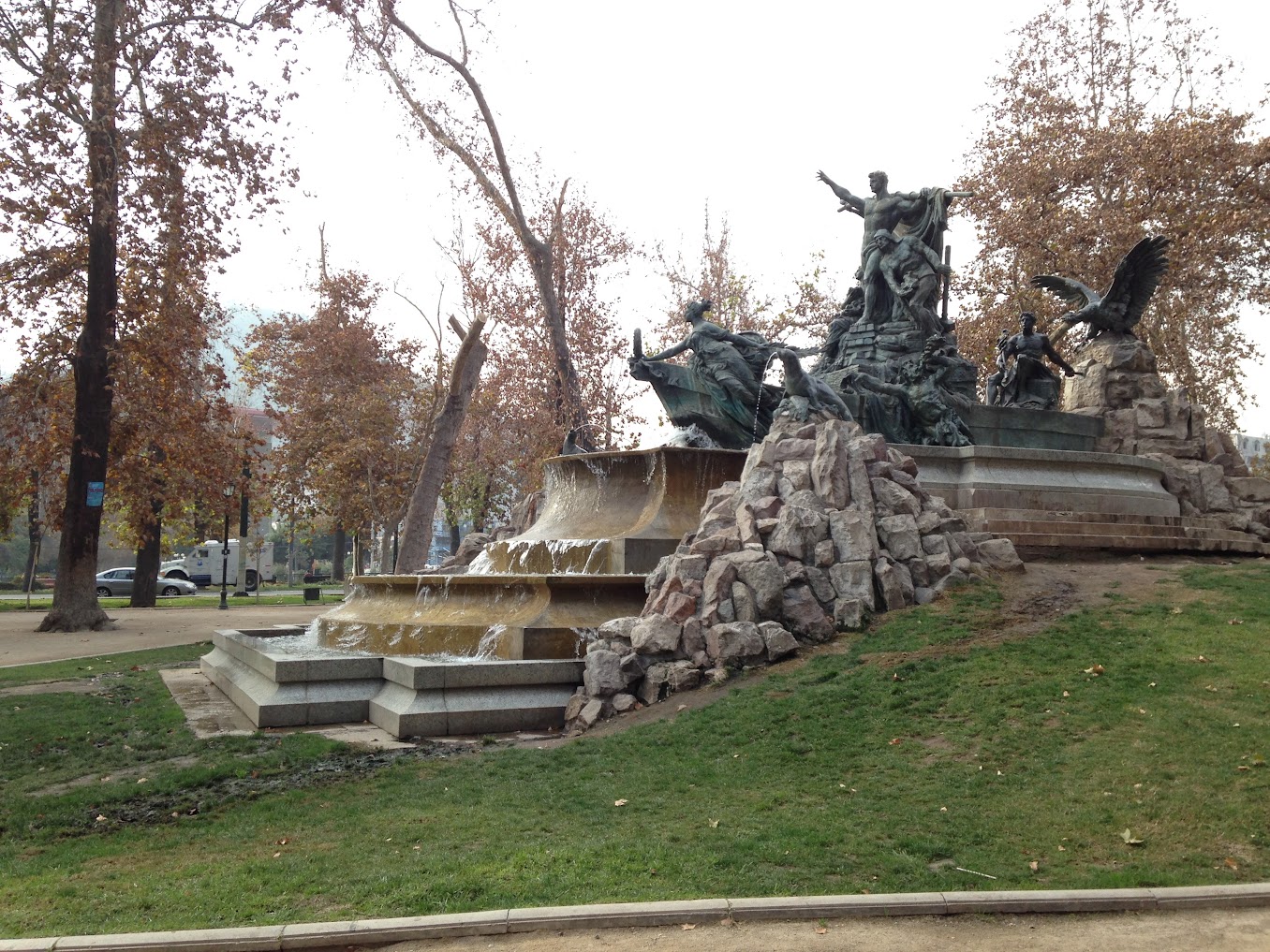 The following day, I lugged my bag a mile to a nearby Metro estación to move to the Crowne Plaza, which was a much better location as far as getting into the action. I explored the neighborhoods of Providencia, Brasil, Barrio Bellavista, and Barrio Lastarria. Perhaps the best attraction is one of the homes of Pablo Neruda, the Chilean poet and diplomat. The place is nicknamed “La Chascona” because that is where he kept one of his beloved mistresses. At night, I attended a string quartet performance al Centro Cultural Gabriela Mistral. The center consists of two buildings in aging rust-colored metal. The complex has theaters and a couple of small plazas outside, where I frequently saw young people practicing dance moves. There is also various modern art. 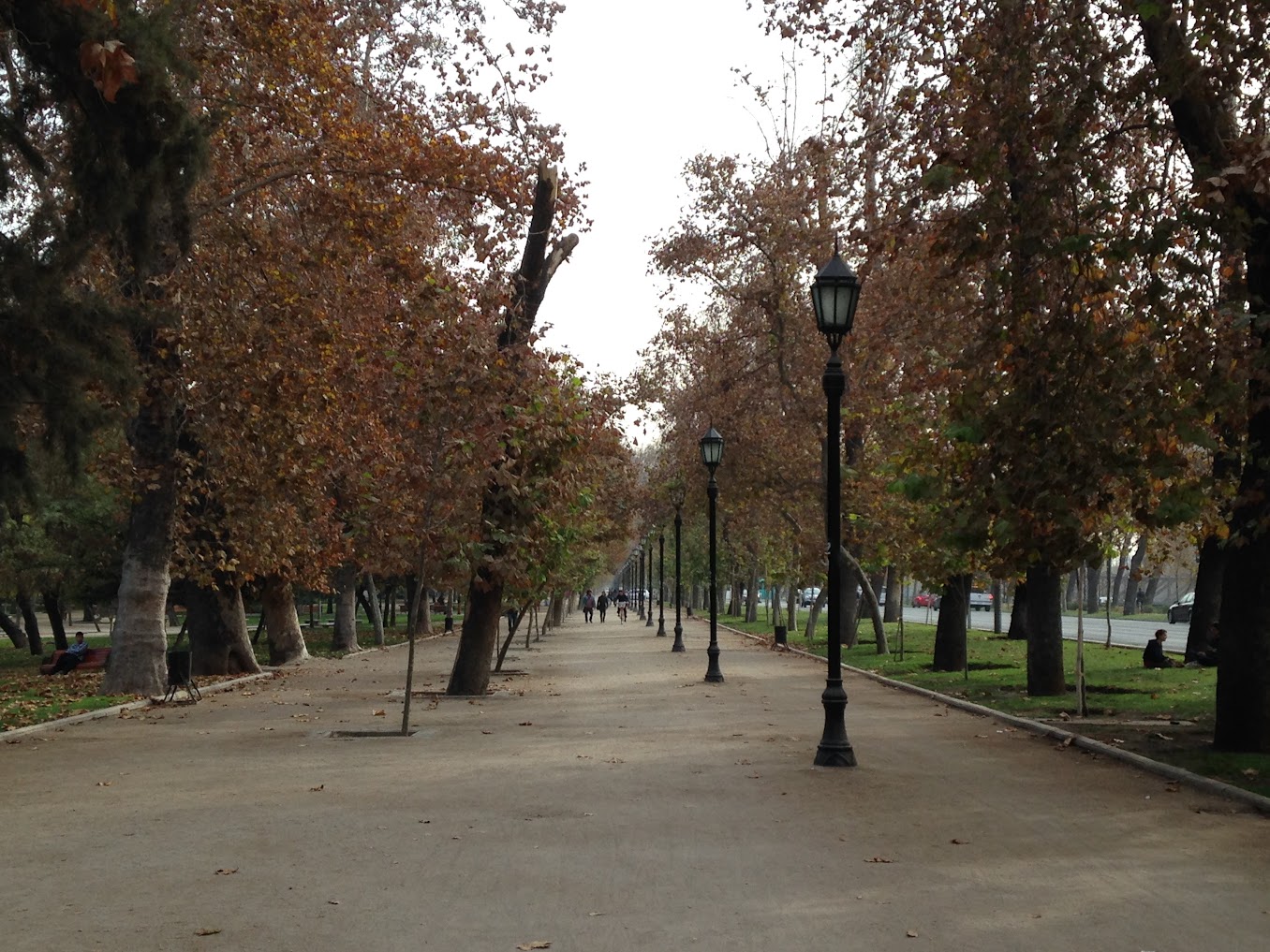 Más Parque Forestal. It is narrow and small.

The foursome performed Haydn’s Quartet No. 62, Op. 76, No. 3, Emperador (27 minutos), which has four movements and Alberto Ginastera’s String Quartet No. 1, Op. 20 (1948), which ran 20 minutos. Haydn is considered to be the “Father of the String Quarter.” Ginastera was an Argentine 20th-century classical composer. 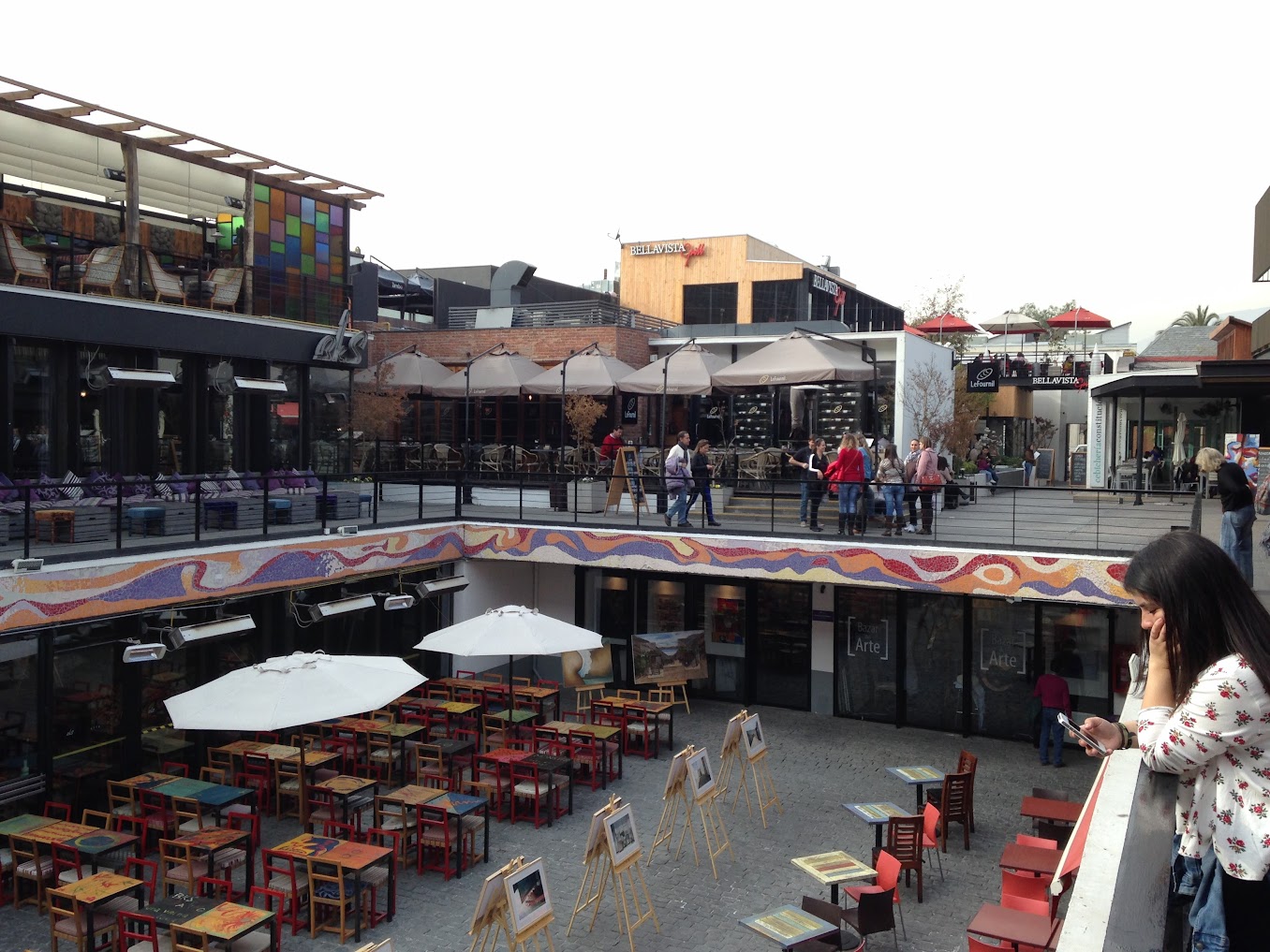 Patio Bellavista, a collection of restaurants

Chile is easily the best managed of the Latin American governments and frankly, one of the best in the world. It is arguably the best in the world at property rights and has similarly well-regarded investment freedom. It is almost too clean for South America in the same way that Hong Kong and Singapore can be viewed as too sterile for a first-time visitor to Asia. Cleanliness is relative to Latin America. Santiago is on par with some of the gritty parts of Philadelphia. 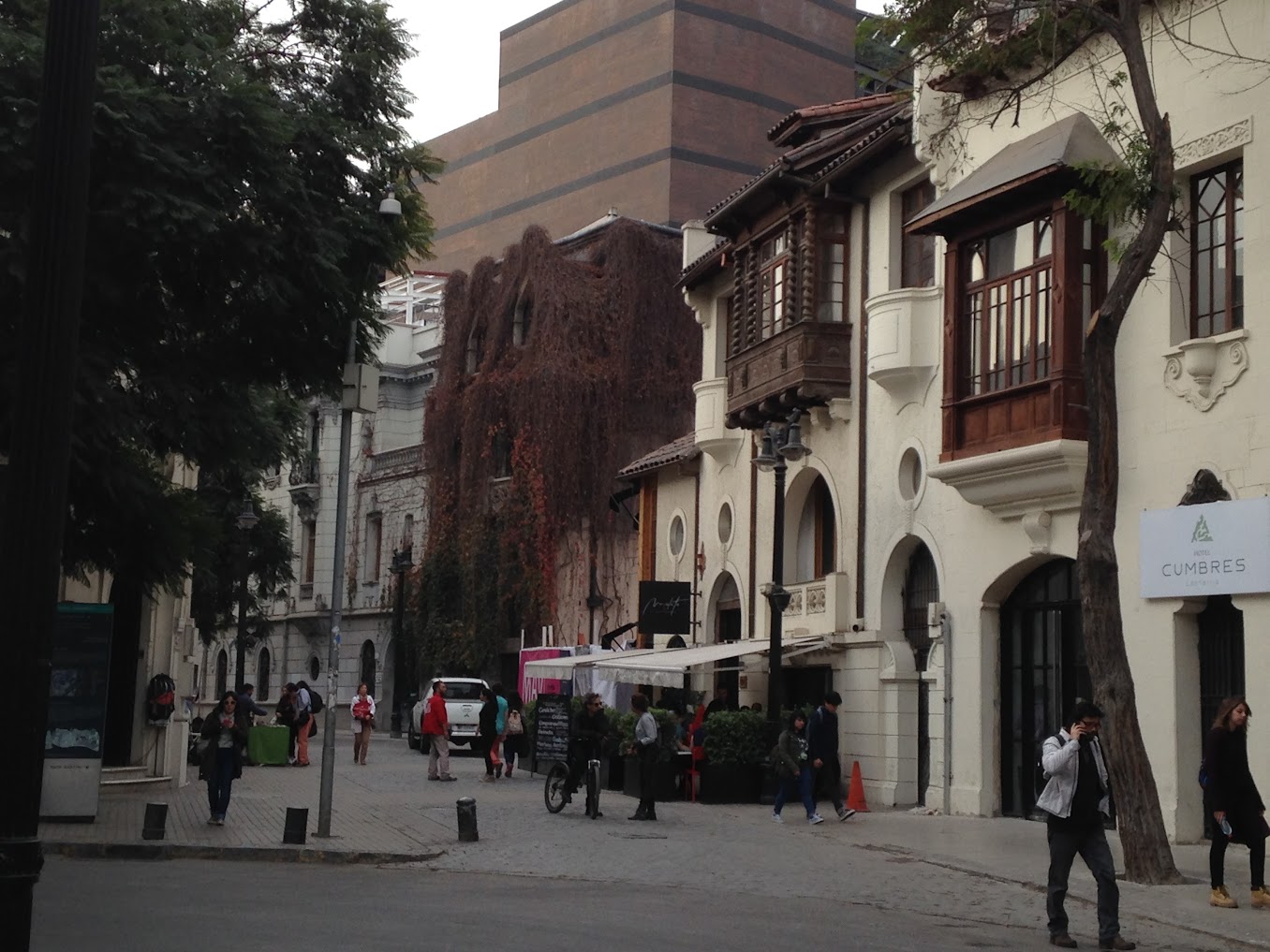 Barrio Lastarria, one of the most charming in the city

In much of South America, winter is defined as June, July, and August. Santiago is bordering on freezing at night. The air quality is noticeably terrible too, hitting nearly 200 on the index, which is a level normally associated with India or Shanghai. Apparently, the absence of rain and wind assists the accumulation of carcinogenic dust particles. 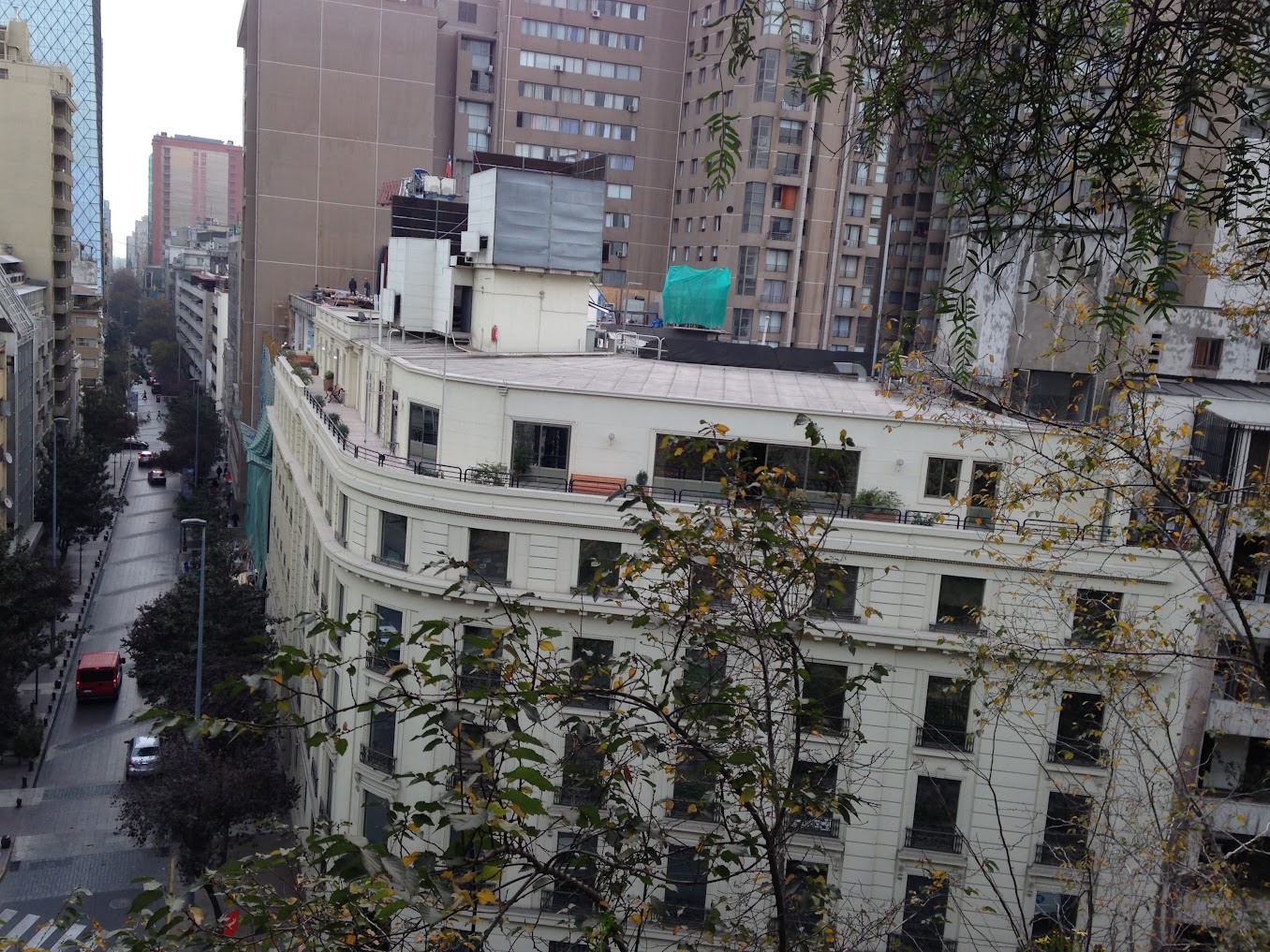 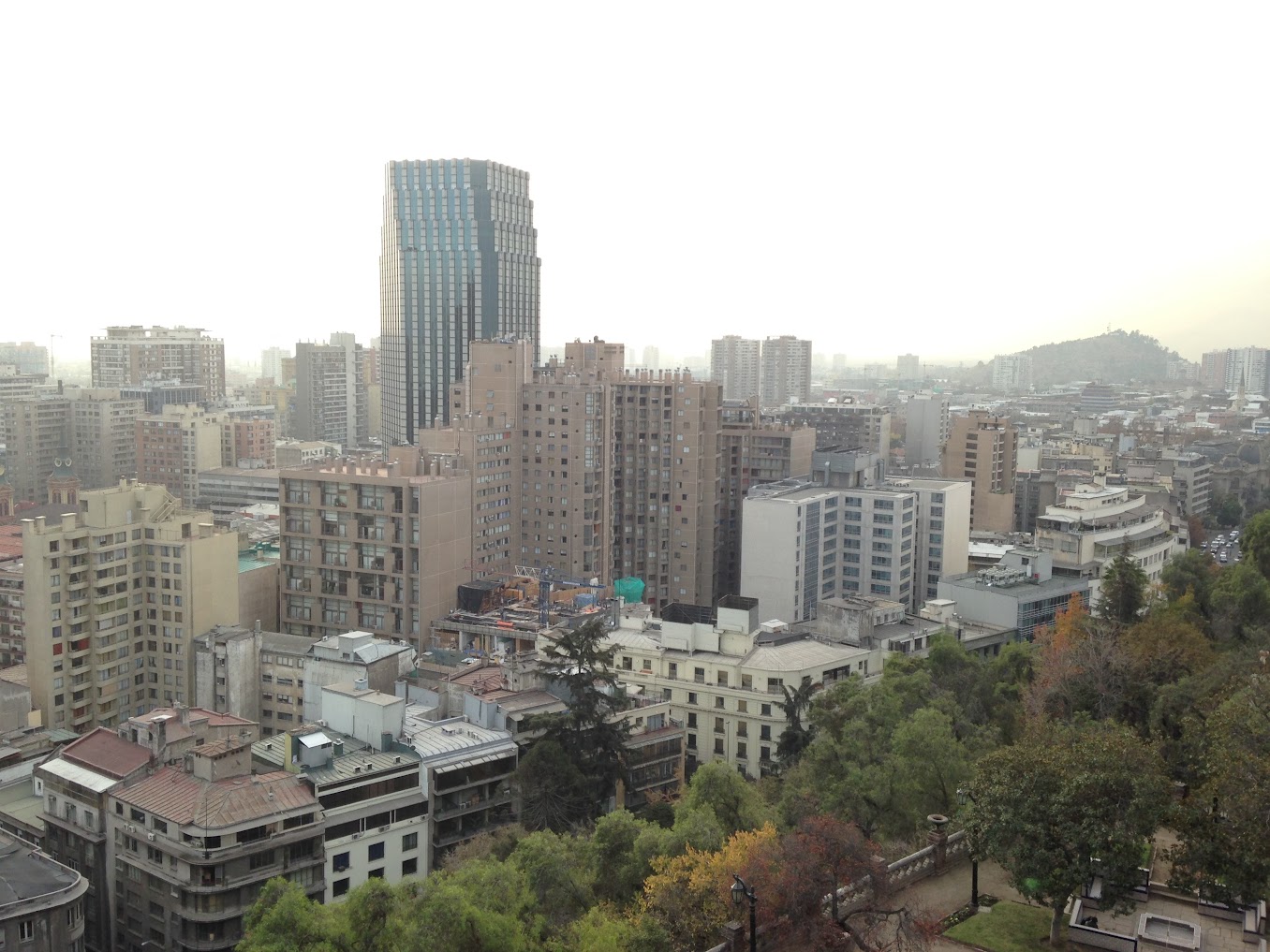 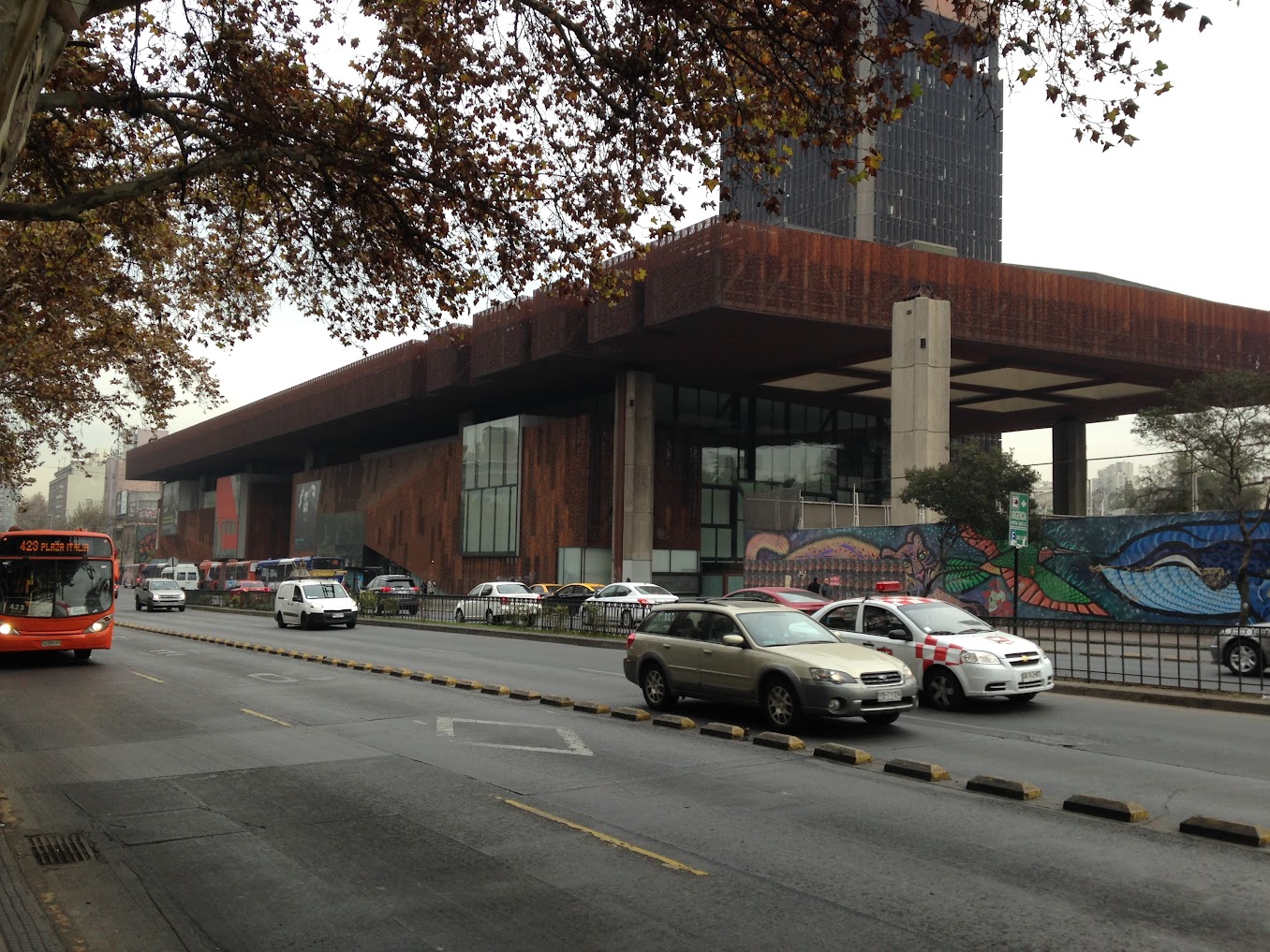 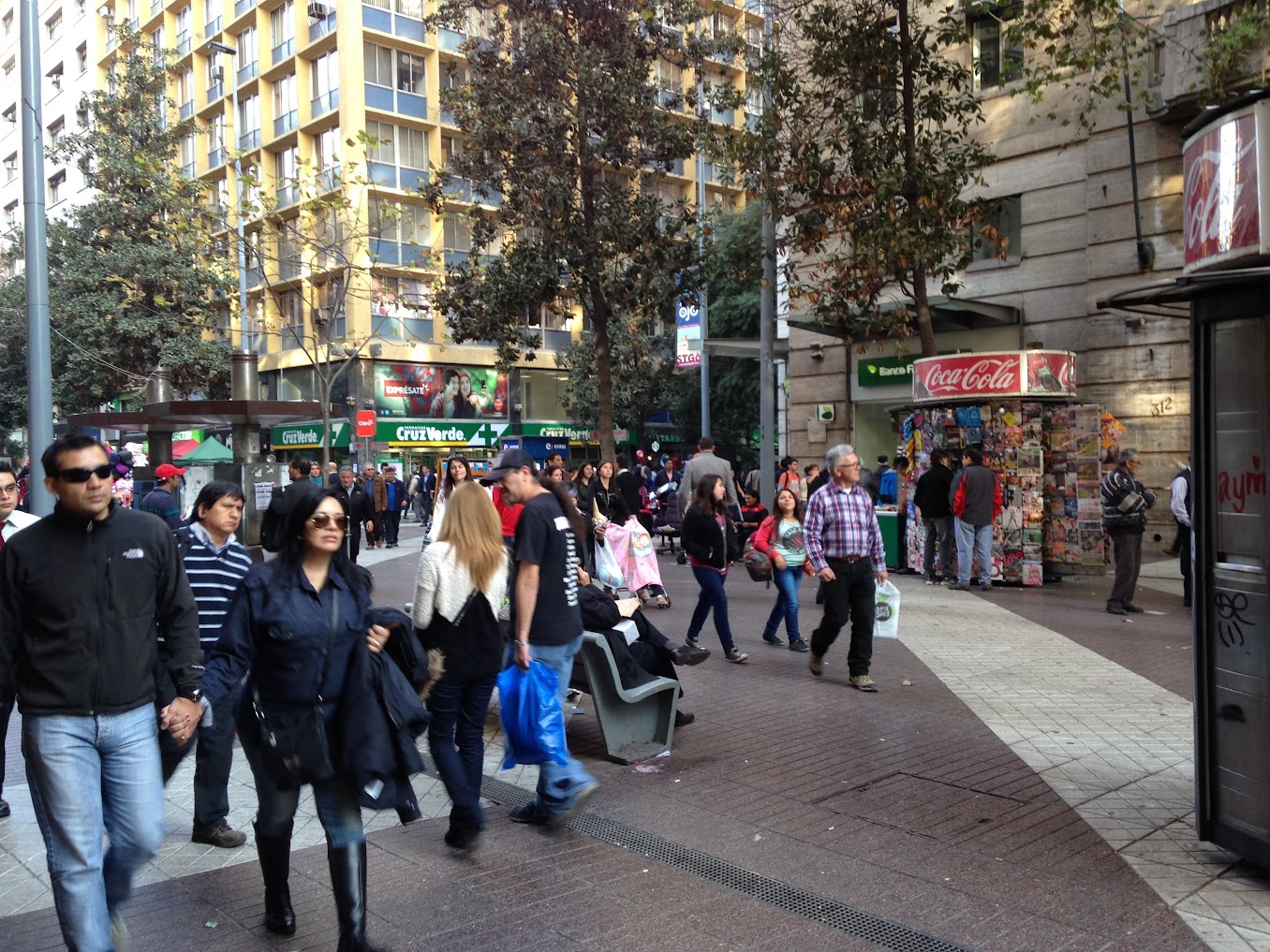 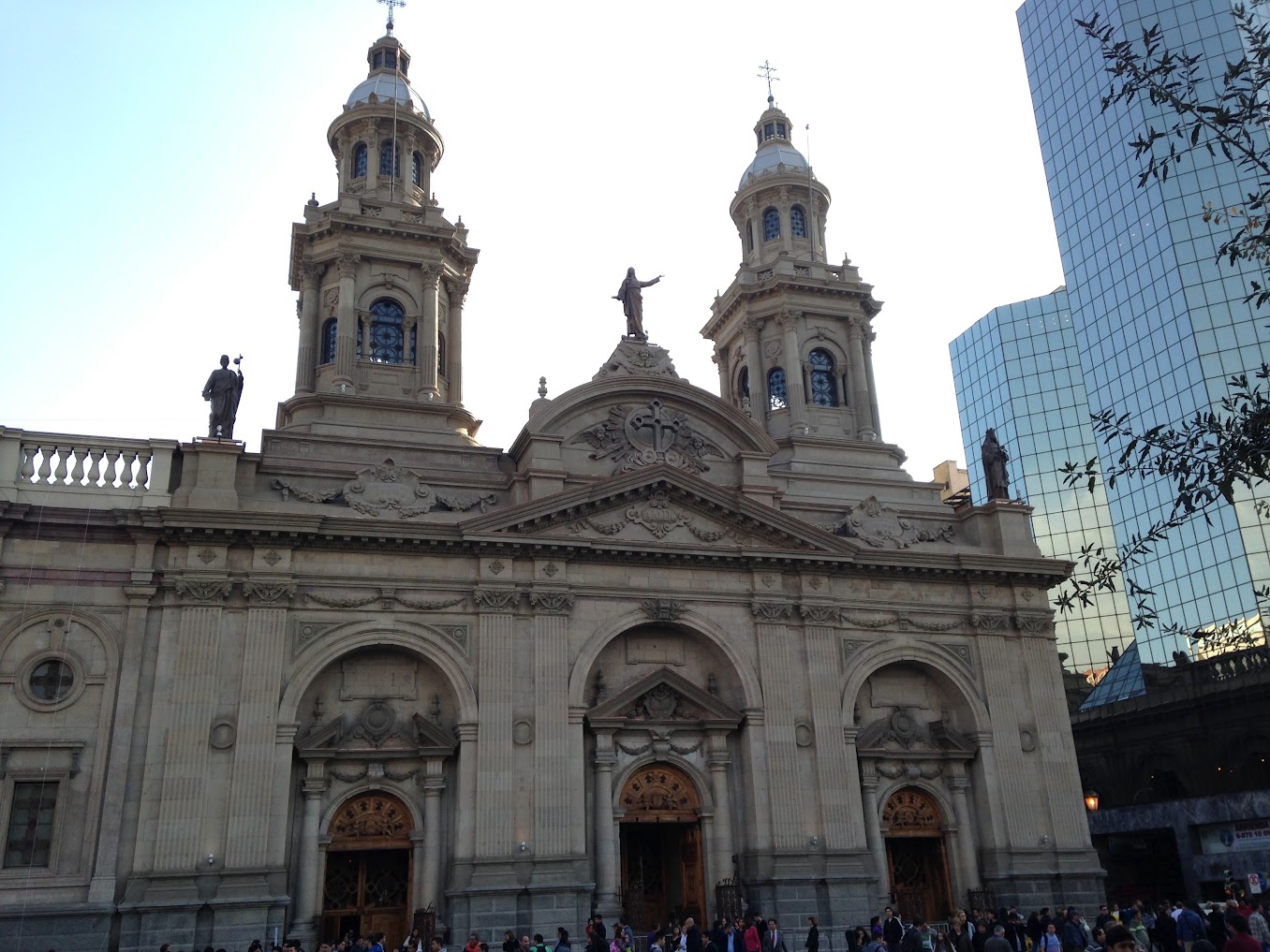 The primary catedral of Santiago.